With assistance from URA Singapore (the event organisers), I was able to capture some simple timelapse sequences during the setting up process.

My initial concept was to shoot some timelapse during the setting up and mix these with a series of videos taken during the “media preview”, which meant the final video would have been released during the first few days of the event commencement.

As usual, plans change and the concept got a bit more ambitious.

I thought about how to make the initial setup timelapse sequences more interesting, and decided that a “day & night” style might offer viewers a better experience of the entire event.

Special thanks to the following;

3 – Ryan Khoo (for lending me slider to play)

And of course, thanks to the awesome folks from URA Singapore and PICO for their help in ensuring that this project can be done smoothly. 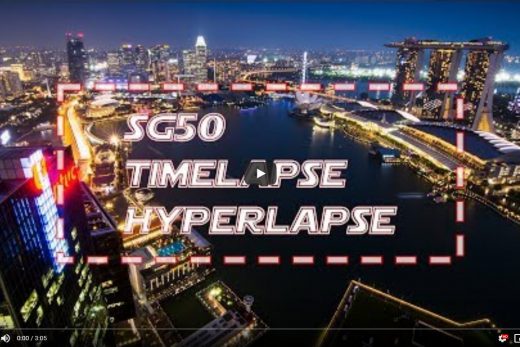 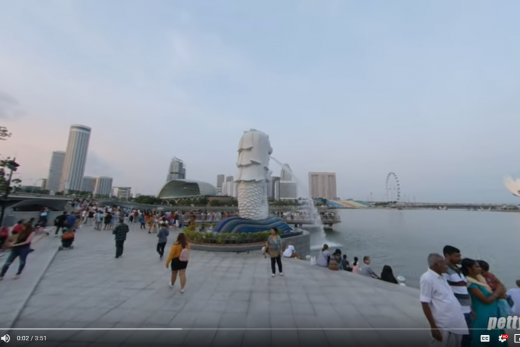 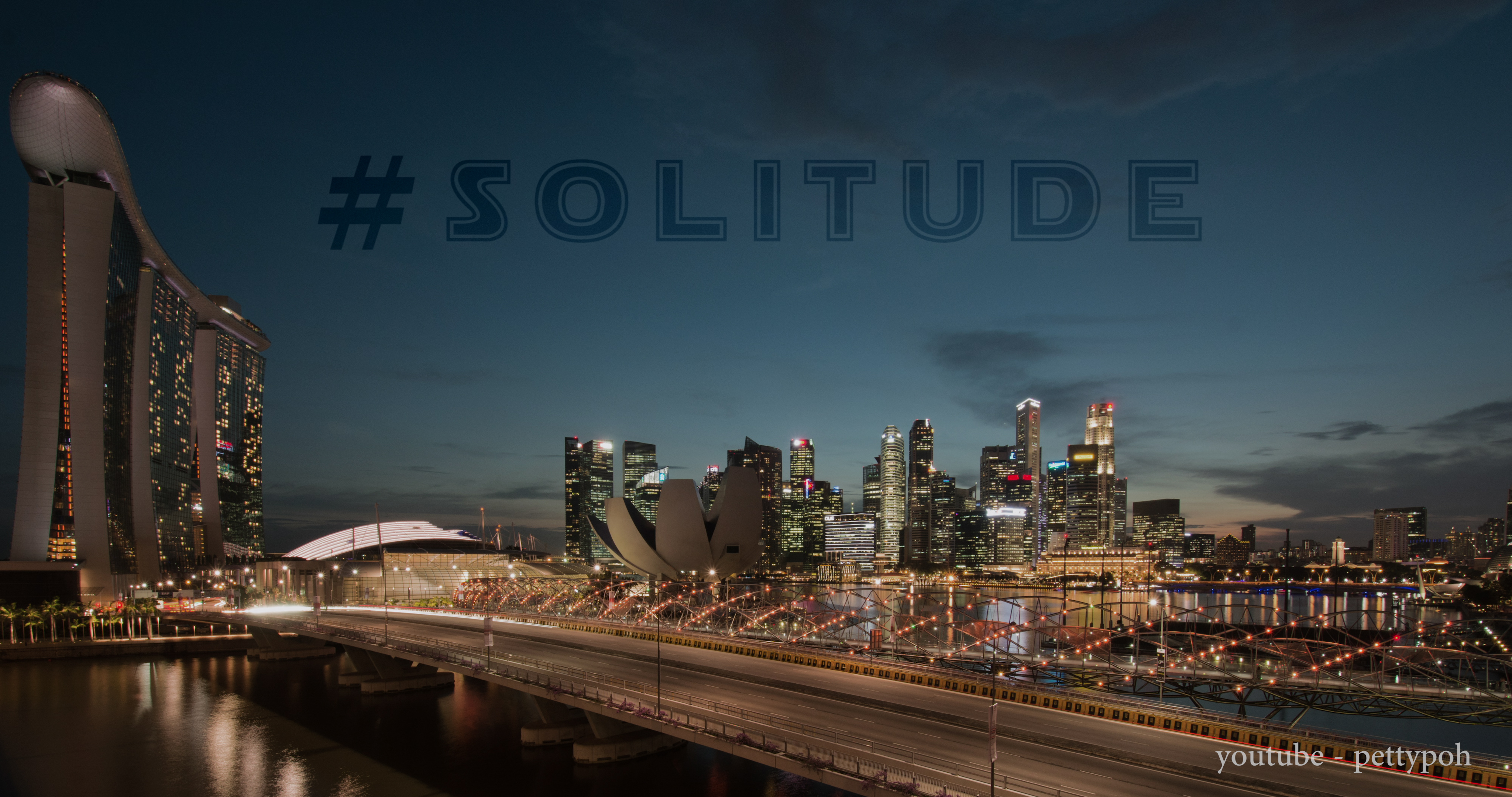